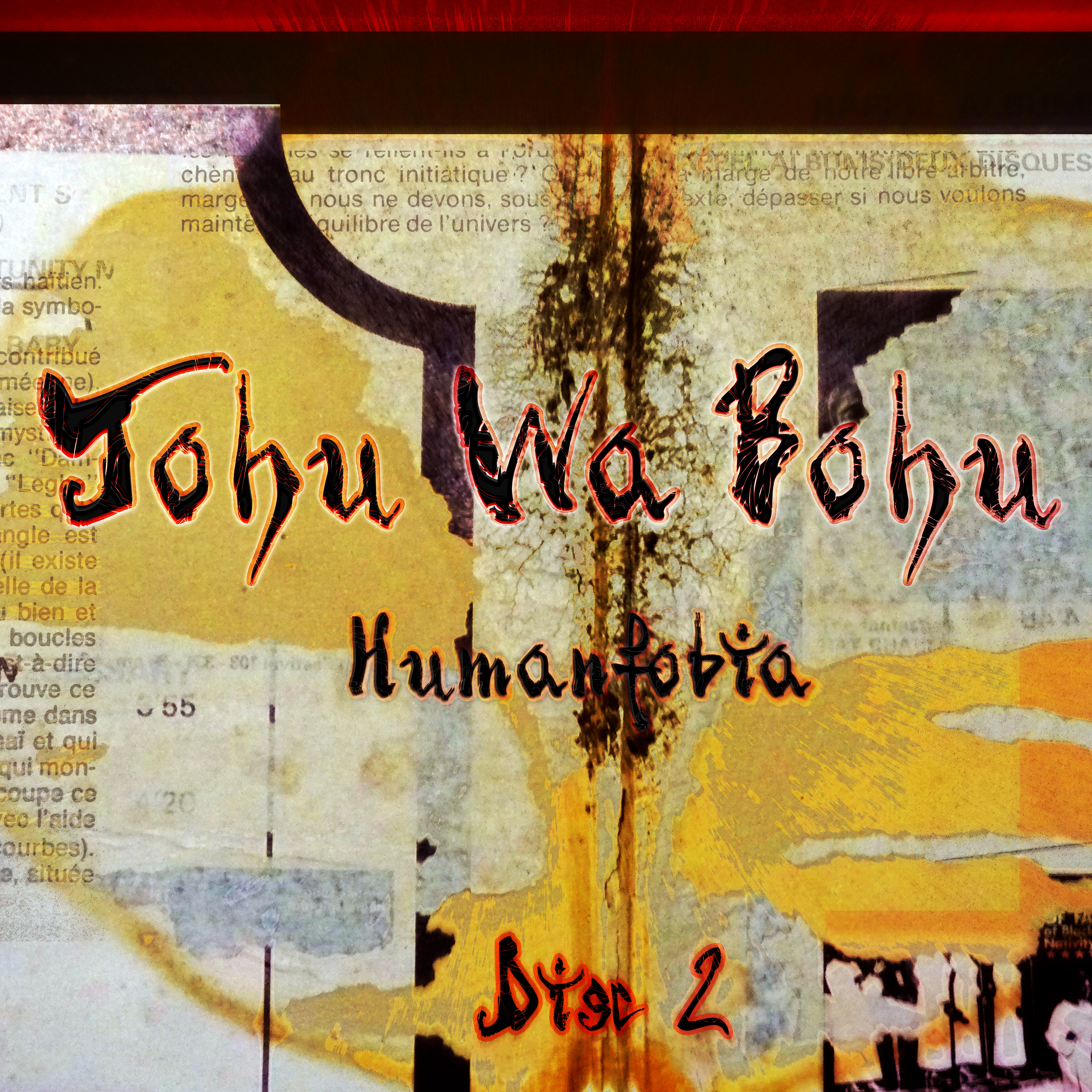 FREE DOWNLOAD DISC 1 (Invisible Illusion solo side) at:
https://archive.org/details/Invisible_Illusion_Tohu_Wa_Bohu_Disc_1
Stems, instrumentals, sound design, cover artwork by Ed End.
mixed, additional sound effects by Sábila Orbe.-
vocals in tracks: 1, 2, 5 & 7: Mist Spectra
vocals only in track 8: Sábila Orbe.
Invisible Illusion is a project by Ed End aka Yoshiwaku, rADio eNd,
A Symbiotic Experience, Vivid Tribe Of Psychics, between many others.
Links:
https://yoshiwaku.bandcamp.com/
https://vividtribeofpsychics.bandcamp.com/
http://horsnorme.org/
https://ello.co/ed_end
https://joindiaspora.com/u/colibrinecrophile
https://archive.org/details/le-colibri-necrophile
https://twinrealitiesdreamers.bandcamp.com/
https://soundcloud.com/vivid-tribe-of-psychics
https://www.youtube.com/user/Yoshiwaku
https://www.youtube.com/user/LSD2017
https://panoramamix.tumblr.com/
https://radiofreealbemut.tumblr.com/
Humanfobia is a dark experimental, witch house, horror noise duo from Rancagua, Chile. Links:
https://humanfobia-official.bandcamp.com/
http://humanfobia-official.blogspot.com/
https://hearthis.at/humanfobia/
https://open.spotify.com/artist/04WVEhq4UDRTKpWEfMSeZT
The Necrophile Hummingbird netlabel and Internet Daemon (Cian Orbe Netlabel) presents
Tohu Wa Bohu Disc 1 & 2.
"Unreal Music for Real People" or "Real Music for Unreal People"
Invisible Illusion presentation:
I'm very happy that the first Invisible Illusion is a split with Humanfobia. I orientated my sound with this project to be closer of witch house style for example because of Cian Orbe Netlabel compilations like this one https://archive.org/details/v-a-post-witch-music-vi and also because we share very close ideas about free music.
This is not the first time we do a split, we already did a split "Strange Pearls" https://archive.org/details/yaka-anima-yoshiwaku-strange-pearls-split with other projects. But this time the process is slightly different, and that's why this is not a rADio eNd album, last summer I sent the raw improvisation session to Humanfobia and they created these upgraded tracks listenable on disc 2. And next I reworked a little the raw tracks adding one or two layer on one, reading poetry on another one and that's the disc 1.
While I was trying hard to cut out the Gordian knot about how to organise this split album, thinking about to melt our contributions in the playlist or to follow the rhythm progression for Humanfobia playlist etc, I noticed Humanfobia choice to base their tracks on the 10 egyptian plagues instead of me who based it on the seven plagues of the apocalypse. So I kept the 10 plagues order for the playlist and split the album in two discs.
This to point out that what could seems a misunderstanding could be more meaningful about the way these both prophet could be link.
Same way I'm not that much in apocalypse topic, really not into collapsology I didn't choose the theme, it comes by itself.
But I noticed that in addition of "The World is Over !",
https://archive.org/details/VA_The_World_is_Over__A_side and despite it's still not achieve we've got a Multiple Personality 3 album called Glauko Psyche waiting since several years amongst other things like the french lyrics of Paroxysmic Rhapsody with that sort of end of time theme. Perhaps it's only because that I feel everything around, I don't make any statement about it I just think there is many signs. So perhaps the way this album is organise could talk about the way it's organise between real life and myths, who knows ?
I can only hope each one is conscious about the disasters humanity is spreading over this world.
And that we will not let this rot like a larva wasting its ressources before turn into butterfly and then diyng stupidly.
But that we will do obvious choices to stop all this shit. There is a time to think and a time to act.
Last thing this is a share of free culture, and it's not a hazard if there are two poems from an anonymous writer in this album,
free culture is not only the opposite of property but also of narcissistic behavior. It was so good to read the writer answer to do whatever I want because it's writing owns itself.
This is one of Brion Gysin & William S Burroughs legacy : the Cut-Up teaching shows that most of the artist live only with the illusion to be generator, because everything is a permanent mix of conscious and subconscious sources. Others knows they are only mediums and care of the creation works that way.
I mean if we bring children on earth it's for they do their own choices. Not to be esteril clones.
I struggle for free culture since more than 20 years because the free share of resources seems for me the key of a world no more rule by nations or multinational corporations.
And that's one of the thing I'm talking about we are all connected to each one, and we need to get ride of the separation illusion.
Invisible Illusion may be a kind of key.